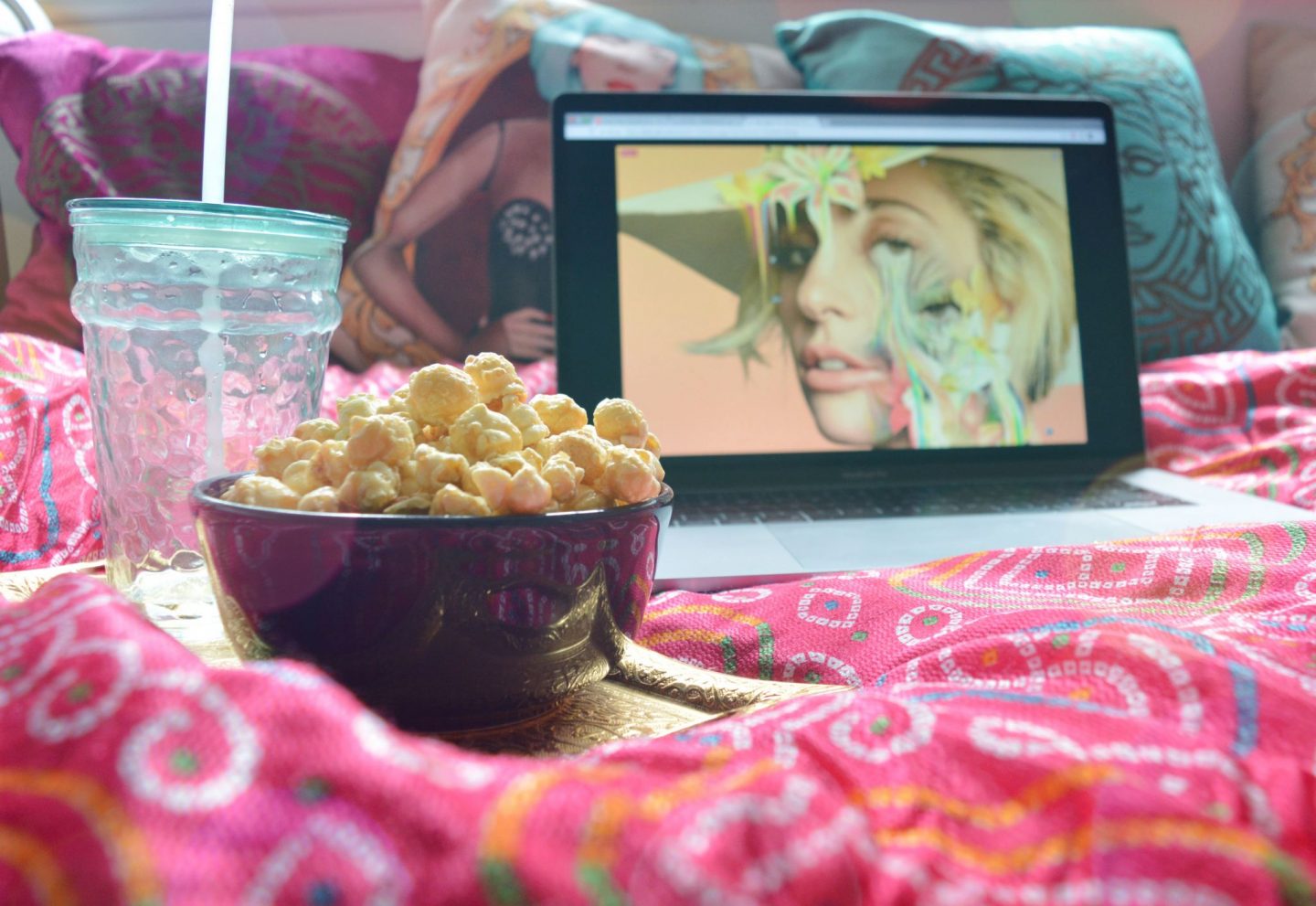 I’m not someone who’s obsessed with celebrities, but when it comes to artists, full fangirl mode gets activated. I’ve been Lady Gaga fan since I was in secondary school. That disco ball bra and 2009 VMA performance spoke to my theatre kid soul like no one else had. I’ve followed her diligently all these years; excitedly snapping up every new album release, making my own outfits for her concert and even waiting outside her hotel a few times (sadly, I’ve still yet to meet her).

As you can imagine, I was incredibly excited to see her new Netflix documentary; Gaga: Five Foot Two, which was released yesterday. It did not disappoint, and as a longtime fan, it definitely revealed new sides to her as an artist. Whether you’re a fan or not, I really think it’s worth a watch. Here’s why…

1. It provides a unique look into Gaga’s musical process

As with the rest of her albums, I’ve listened to Joanne profusely, so to get to see Gaga in the studio recording the very tracks I know and love was truly special. I knew this album saw a new, more stripped back direction for Gaga but you really get to witness the raw intensity she poured into recording Joanne. You get to see her in her element as the artist at work; tinkering at the piano, nailing vocals in the booth or directing producers. I loved the scenes with Florence Welch and producer Mark Ronson, you really got a sense of their musicianship and creative spark.

Joanne was written about Lady Gaga’s aunt who tragically passed away at the age of 19. There was a particularly beautiful moment where you got to see Gaga playing the track Joanne to her grandma for the first time, which captured the pure emotions that only music can evoke.

2. It provides a unique look into Gaga’s creative process beyond music

With Lady Gaga, her creative projects extend far beyond music. Her music videos are cinematic masterpieces, her live performances break boundaries and her outfits are a production of their own. In Gaga: Five Foot Two you get to see just what goes into all of these elements; from filming the Perfect Illusion music video to rehearsing for her epic Superbowl Halftime show and putting together a look for Tony Bennet’s birthday. I particularly enjoyed getting to see Gaga on set for American Horror Story (she starred in seasons 5 & 6 of the hit US show), rehearsing her lines and getting into character.

3. It sheds some home truths on the dark side of fame & the price of success

Gaga has been exploring the sinister aspects to fame since her early days (see: Paparazzi & The Fame Monster), but in Gaga: Five Foot Two we get to see how she deals with this herself. There’s a particularly hard-hitting scene which follows Gaga out of a building and to her car, interspersed with a fast-cut montage of Gaga making public appearances, each time swamped by a sea of screaming fans and paparazzi. The poignant silence when she reaches the safety of her car is deafening, reminding viewers just how isolating fame can be.

The documentary extensively covers Gaga’s struggle with fibromyaligia, which led to the recent cancellation of her European tour. Seeing her battle through intense pain in order to continue performing is pretty eye-opening.

There’s also a heartwrenching moment when she recounts the personal losses that have juxtaposed her proudest achievements; referencing her recent breakup with fiance Taylor Kinney. It just goes to show that to the outside world, someone may seem to have it all, but we often have no idea of what they’ve had to sacrifice along the way.

4. You get to see an icon of our generation behind closed doors

Love her or loathe her, that Lady Gaga has defined some of the most iconic moments in popular culture of the last decade. She’s worn meat, Kermits and protechnics; she’s the pop star of the digital age, using her platform to promote LGBTQ rights. Lady Gaga and her impact will be remembered for years to come and Gaga: Five Foot Two is an intimate look at this superstar. 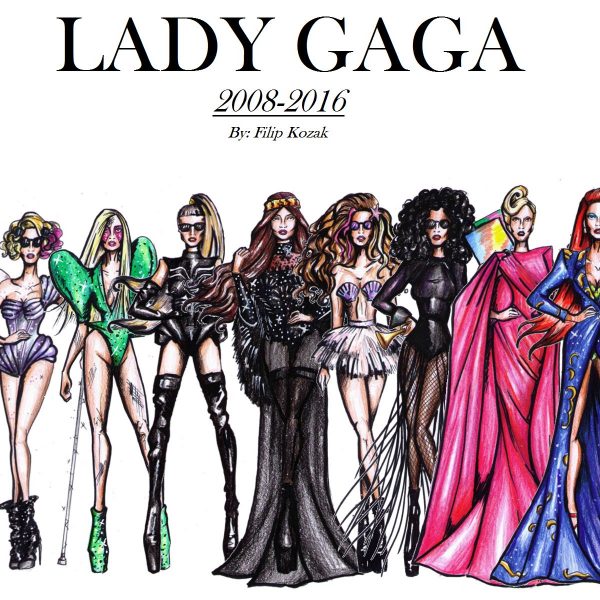 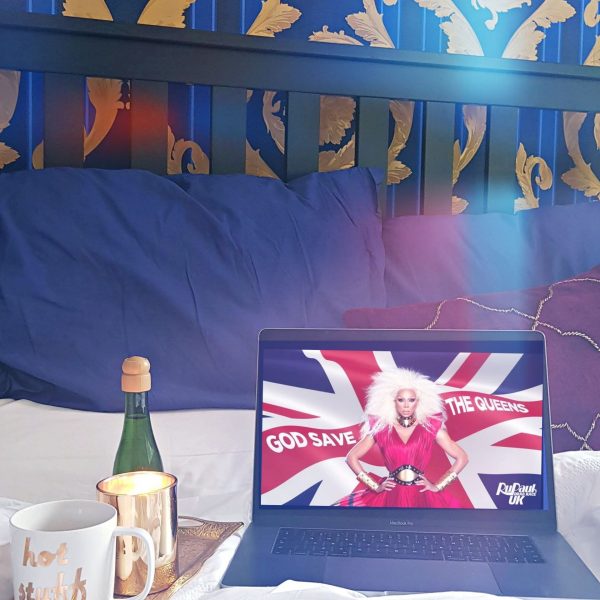 ← The “I Got This” Playlist
Cruelty-Free, Independent Beauty Brands I Want To Try →