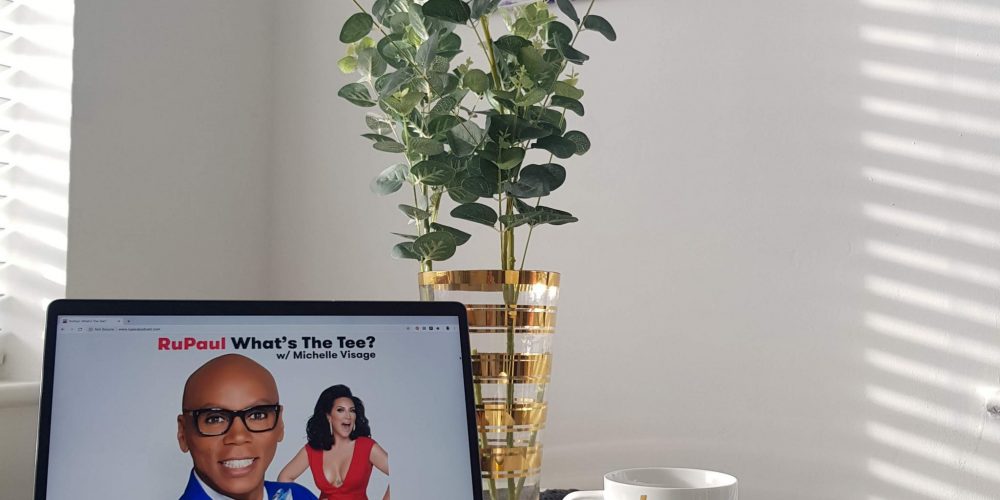 I’ve already professed my undying obsession with What’s The Tee – the podcast hosted by RuPaul & Michelle Visage – when I introduced you all to my favourite podcasts.

You already know that it’s not just a podcast for fans of the TV show RuPaul’s Drag Race, but also anyone with a remote interest in the world of entertainment; as Ru and Michelle recount tales from the early days of their careers and interview the good and great from the world of showbiz.

But this podcast goes beyond educating its listeners on pop culture; there are also more profound lessons to be had. With such intricate experience between the show’s fascinating hosts RuPaul & Michelle Visage, there’s a thing or two we can all learn from them.

I’ve spoken before about the overhanging pressure to get shit done in this crucial decade of my life, but I can’t tell you how ru-freshing it was to hear Michelle Visage, a lady I consider to be pretty successful (TV host, radio DJ, singer, published author, gay icon) say that she still had dreams she wanted to achieve in her 40s.

It seems so obvious – of course we’re still going to have dreams later in life, but it’s a comforting reminder all the same.

2) It’s all an illusion – and don’t for a minute take any of it too seriously.

And they’re not just talking about men getting into women’s clothing. Ru often refers to how drag is a commentary on the identities we all take on as humans. Our entire society is built on a thin veneer of reality, and nothing is ever really as it seems. #meta AF.

3) Longevity in showbiz is a fine art.

As Ru & Michelle wax lyrical about their respective journeys, they often highlight examples of those they’ve known along the way; some who got it right, some who faded into obscurity. It’s fascinating to hear them discuss the secret sauce to success in a notoriously tumultuous industry.

4) There’s always someone you can market yourself to.

Here’s where we get a taste of the business brilliance of RuPaul’s mind. ‘Someone new turns 18 every day’, he says. Basically – the pool of people to buy into whatever you’re selling is always growing.

Whenever Ru & Michelle welcome a guest to the podcast, there’s almost always a ‘what’s next for you?’ question. It’s another mark of Ru’s ability to keep evolving with the times to maintain that all-important relevance.

The topic of social media and troll culture comes up frequently on What’s The Tee, and I love Ru & Michelle’s ‘post and go’ philosophy. That is, share what you have to, but don’t stick around to read the comments. It’s an ethos aimed more at those in the limelight with vast followings, but there’s something for everyone to take when it comes to sidestepping negative energy.

6) It takes a strong mind to be in the public eye.

Barely a podcast episode goes by without Ru mentioning his meditation practice. Meditation’s not for everyone, but the message is clear; exposure to the spotlight requires a robust mentality and a certain irreverence built on a foundation of a mindset that’s able to step away from it all and see the bigger picture.

7) You can’t go to a Chinese restaurant and order lasagne.

A seemingly bizarre metaphor, but when RuPaul explains this in the context of the feelings of abandonment from his relationship with his father (Episode 11 – listen here), it’s a real lightbulb moment. You cannot expect someone – or even a situation – to match up to the fantasy in your mind.

8) Careers ebb and flow. You don’t have to be in the spotlight all the time.

No one’s success is linear. Phases of time where you won’t be at the forefront of what you do are inevitable – and actually very necessary. Look at all the years RuPaul spent (relatively) under the radar post-Supermodel/The RuPaul Show success, only to see such a triumphant resurgence with Drag Race almost a decade later.

Listen to What’s The Tee with RuPaul & Michelle Visage on Spotify, iTunes or acast. 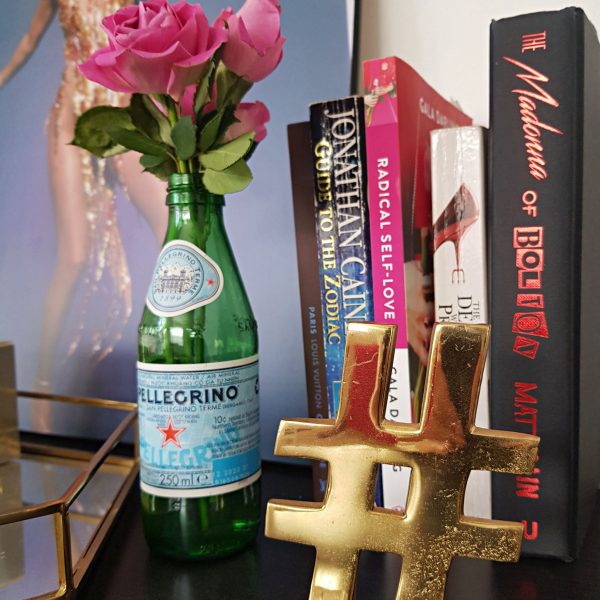 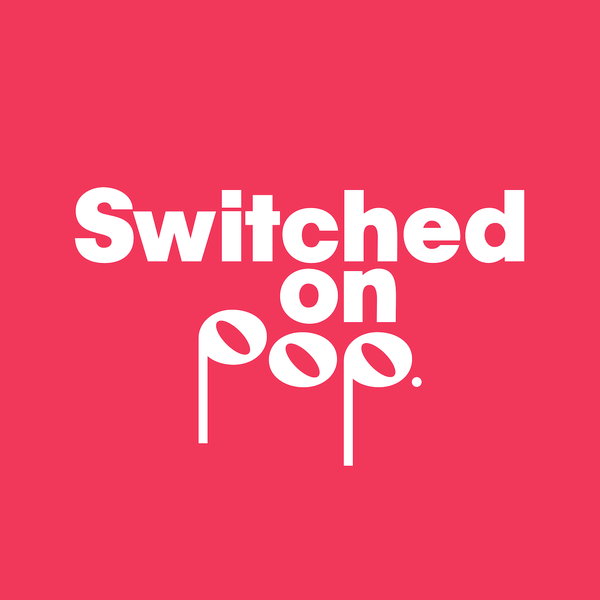