You’re yet to have your first kiss, but I promise you’re about to embark on what will become a defining love affair.

Starting a blog may seem like something everyone’s doing right now, but it’s a movement you need to be part of. I know your obsession with digital documentation and your appreciation for the art of style can’t get you UCAS points, but someday these very interests are going to help you find a job you love.

And this project you’ve created – at times you’ll doubt yourself and question what it’s all worth, but know that it’s a labour of love. It’s love when you’d rather stay in teaching yourself HTML code at 10:34pm in your first year of university. It’s love when you have to pull over driving home from work to record a voice note of a blog idea you’ve just had. 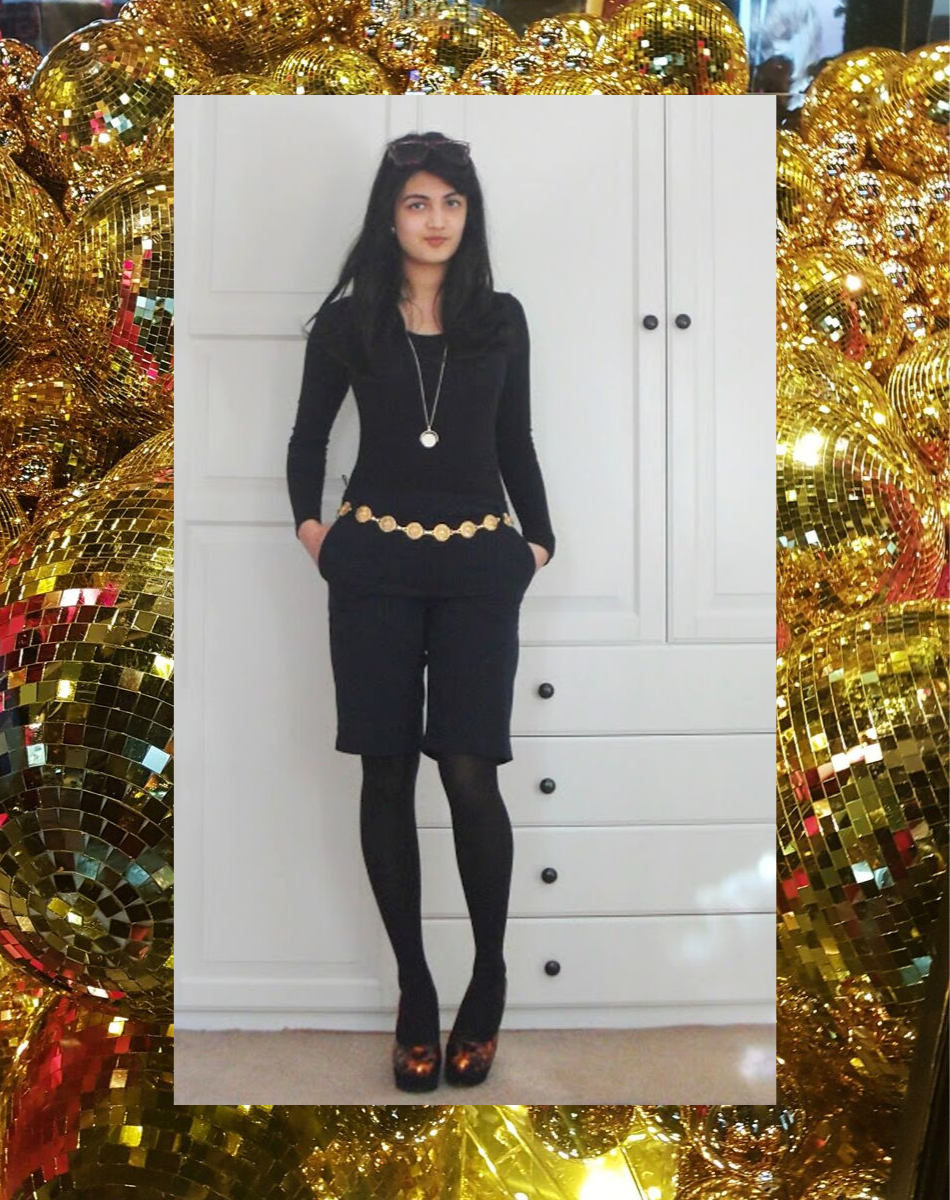 I know, even in these early stages you’re comparing every piece of content you create with those glossy photos on Lookbook.nu, but know that one day you’ll look back and feel pride in knowing how many self timer attempts it took with your camera perched precariously in your bedroom to get #thatshot. The resourcefulness in that process is going to take you far. And a note on comparison – I wish I could tell you that truly, it’s truly the thief of joy.

Enjoy what blogging is now; enjoy the ease of publishing a post, sharing the link on Twitter and getting the visitors. You’d be wise to think about your content smartly. The Internet is a wormhole to narcissism. I know you’re young but train your mind to discern between what adds value, and what indulges the self.  Celebrate the connections you’re making.

But the biggest piece of advice I can give you? To persist.

Persist, persist. When the numbers start falling, keep at it because the reward for showing up isn’t your follower count or website hits. Years later, you’ll be able to sit in an interview and say you showed up consistently for something you loved.

Persist, even though you’re not getting sent free shit (that you don’t need). Persist, even though you’re not getting sponsored. I know what you THINK you want right now is for something you write to go viral, to have brands begging you to work with them. But in the long run, you’ll realise there’s integrity in doing something purely for the joy of it. There’s nothing wrong with dedicating time to planning your posts and setting up photoshoots, purely because it brings you joy. 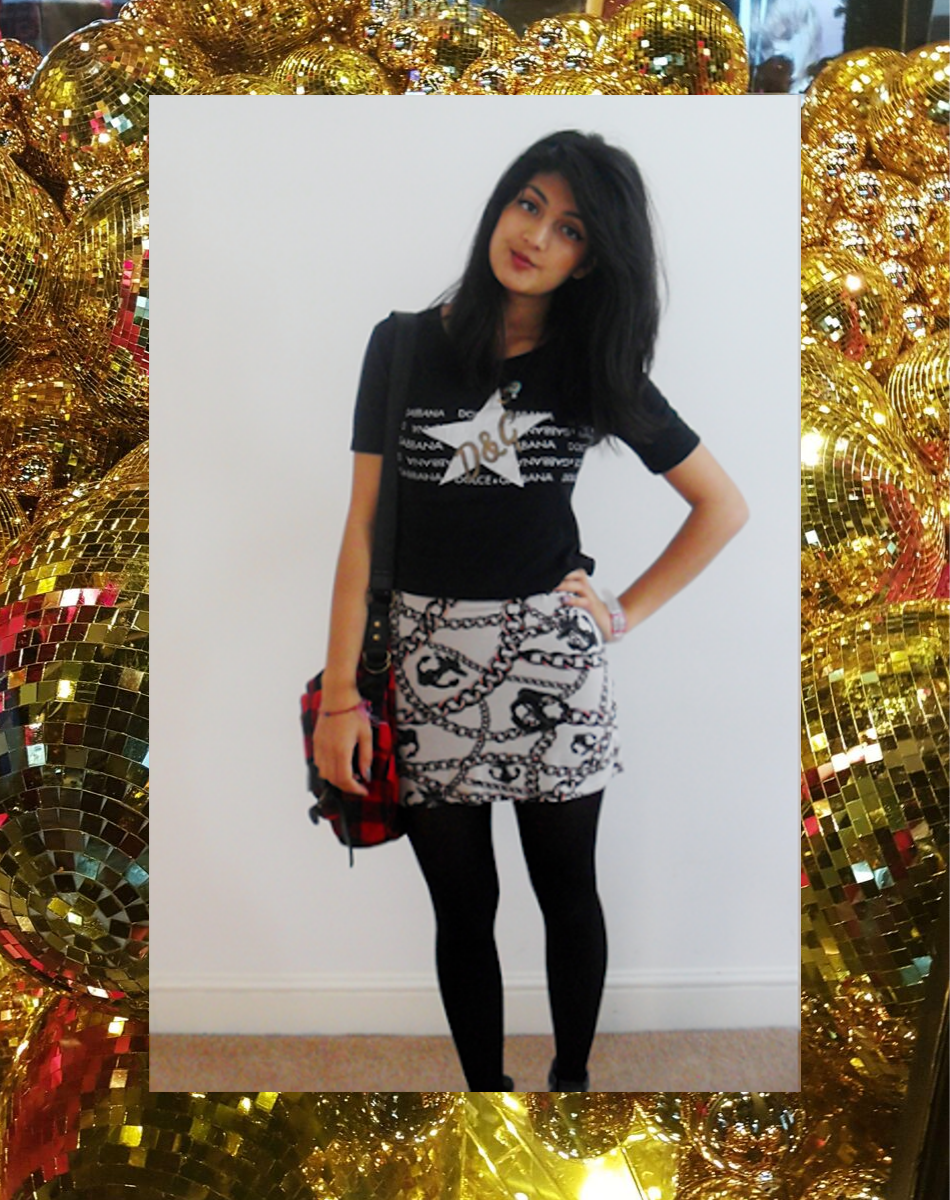 Persist, even though you don’t look like the other girls – in fact, persist because you’re part of a movement that celebrates people of all races, shapes and sizes.

They say go where your audience goes, and in just a few years your audience and peers are going to flock to a platform called Instagram. Even then, persist.

Younger Sinéad, I know you’re dreaming of all this leading to a flashy job in fashion, but I want you to think bigger. Think carefully, think long and hard about whether it’s fashion specifically you’re drawn to, or creativity as a larger concept.

“When the numbers start falling, keep at it because the reward for showing up isn’t your follower count or website hits.”

It might be hard to see, but there are paths beyond the glossy fashion week life that you’re going to see on Instagram, paths that are just as exciting.

I’ll leave you with this: keep dancing, keep being you and don’t worry – everything’s going to turn out just fine.

Musings: On Results Day & The Internet As An Educator
Musings: A Reflection On University & Why It Was The Best Decision I Made
Musings: 3 truths for 2015
← Finding Your Fabuleuse with Gemma Storey of Infinity Creative
Drag Race UK: Dream Lipsync Songs →